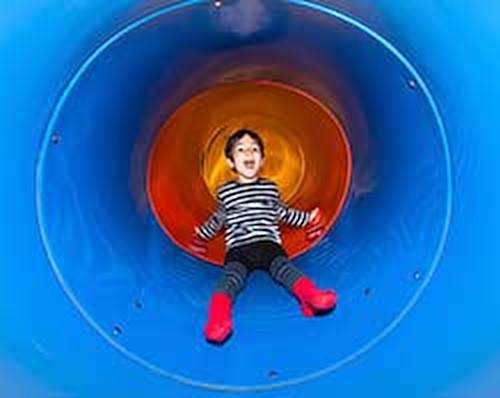 The latest in our regular roundups of healthy eating and physical activity news from HOST members and others.