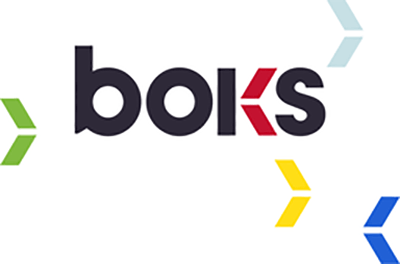 In "A Before-School Exercise Program May Help Children Thrive," Gretchen Reynolds of the New York Times writes of a new study from researchers at Massachusetts General Hospital and Harvard University, published in the American Journal of Preventative Medicine, which found that BOKS' one-hour, before-school exercise program improved children's health and happiness. Effects were most noticeable if the children participated at least three times a week.

The paper also noted BOKS' origins as an activity program organized by a group of mothers, which spread to other schools and is now used at over 3,000 schools worldwide.

The latest findings complement those from a 2015 study by the National Institute on Out-of-School Time (NIOST), which found that BOKS had a positive impact on working memory and shift, executive functions that enable children to hold information, complete tasks, carry out instructions, and transition between tasks. The study concluded that participation in BOKS is associated with enhanced readiness to learn, and can contribute not only to wellness but to school success.