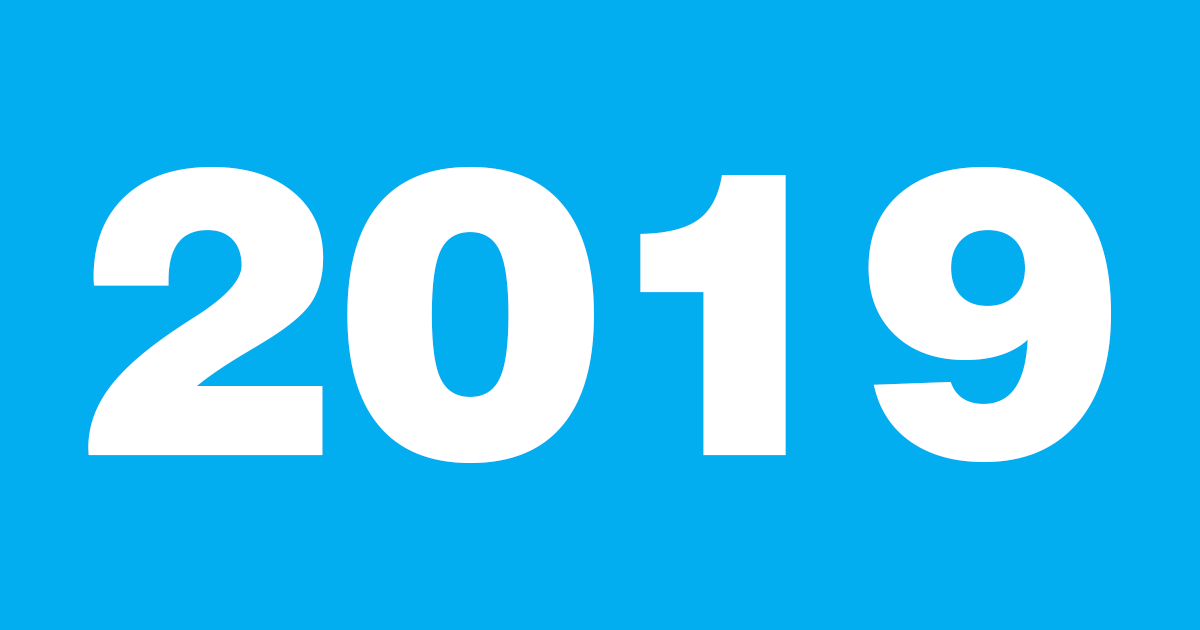 Ten years after its founding in 2009, HOST members continue to drive healthier habits for children and youth and show the benefits of the National AfterSchool Association’s Healthy Eating and Physical Activity (HEPA) Standards. Here are some of the highlights of 2019:

When HOST was founded our vision was to foster health and well-being practices in out-of-school time programs nationwide, using science-based standards for healthy eating, physical activity, screen time, and social supports for these behaviors including staff, family and child engagement. Today in 2019 and as we head into 2020, HOST continues to share healthy eating and physical activity news, events, tips, and more from its members through regular posts on the HOST Coalition website, Facebook page, and Twitter account. Thanks to all of our HOST members and to all of the OST professionals, other educators, parents, and community members who have supported our work through the years.