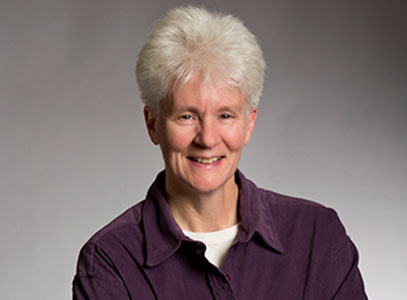 The budget just passed includes $1.21 billion in funding for 21st Century Community Learning Centers (21st CCLC) for fiscal year 2018, $20 million over last year's level. The 21st CCLC program provides grants to states to support a variety of afterschool and summer learning programs for students in high-poverty, low-performing schools. It currently serves 1.6 million students and families; the new budget will allow it to make programs available for 20,000 more of the 19.4 million currently waiting for access, according to the Afterschool Alliance. The initial FY2018 budget proposal had eliminated the program, but it was put back after a multitude of organizations including NIOST reached out to Congress with over 100,000 calls and e-mails. Also funded was the Child Care Development Block Grant (CCDBG), which provides low-income families with a voucher for childcare, and a number of other programs that support out-of-school and summer learning.

"Research from NIOST and others has shown that OST is an essential part of young people’s development," said NIOST Director and Senior Research Scientist Georgia Hall. "It can improve their physical and emotional well-being, inspire them in STEM fields, promote equity, and empower youth to become engaged learners and participating citizens, among other things. We are pleased that the new federal budget will allow the 21st CCLC program and other OST initiatives to continue helping our nation's children and youth."